Stop & Shop Supermarket Company will be held at the Red Lion Hotel at 100 Berlin Road in Cromwell on Wednesday, March 6, 2019.

The meeting will start promptly at 7:00PM

The agenda for this meeting will be as follows:

IF THE CONTRACT IS REJECTED A STRIKE VOTE WILL BE TAKEN

This is a very important meeting and we look forward to a full attendance.

Yesterday, Stop & Shop’s parent company, Ahold Delhaize, released its 2018 financial report (which showed over $2 billion in profit) and the headlines are astounding:

Ahold Delhaize closes out fiscal year on an up note, Supermarket News

So astounding, in fact, that Ahold’s CEO and President, Frans Muller, had this to say:

“Today, Ahold Delhaize is fit for the future, with a very robust financial profile and the right structure to further grow our brands, both in-store and online.”

So, why is a company that is “solid,” “healthy,” and “strong,” and according to its own CEO, is “fit for the future” today, sitting across from us at the negotiation table trying to cut tens of millions of dollars from the very workers who built their success? Yes, they are still proposing tens of millions of dollars in cuts to your take home pay and benefits. And because of this, minimal progress has been made.

The company is nowhere close to agreeing to a contract that demonstrates the hardworking women and men who have built Stop & Shop’s success, but we remain committed to protecting the wages and benefits you have earned and deserve.

We hope that Stop & Shop doesn’t force us into a fight, but we will be prepared if they do. 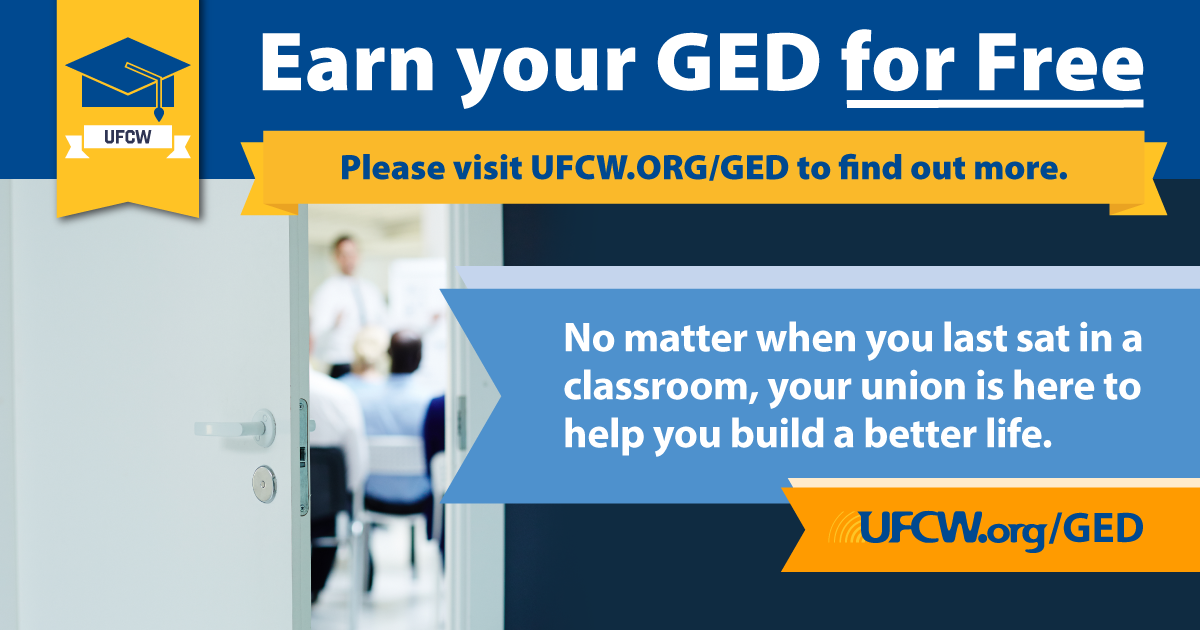 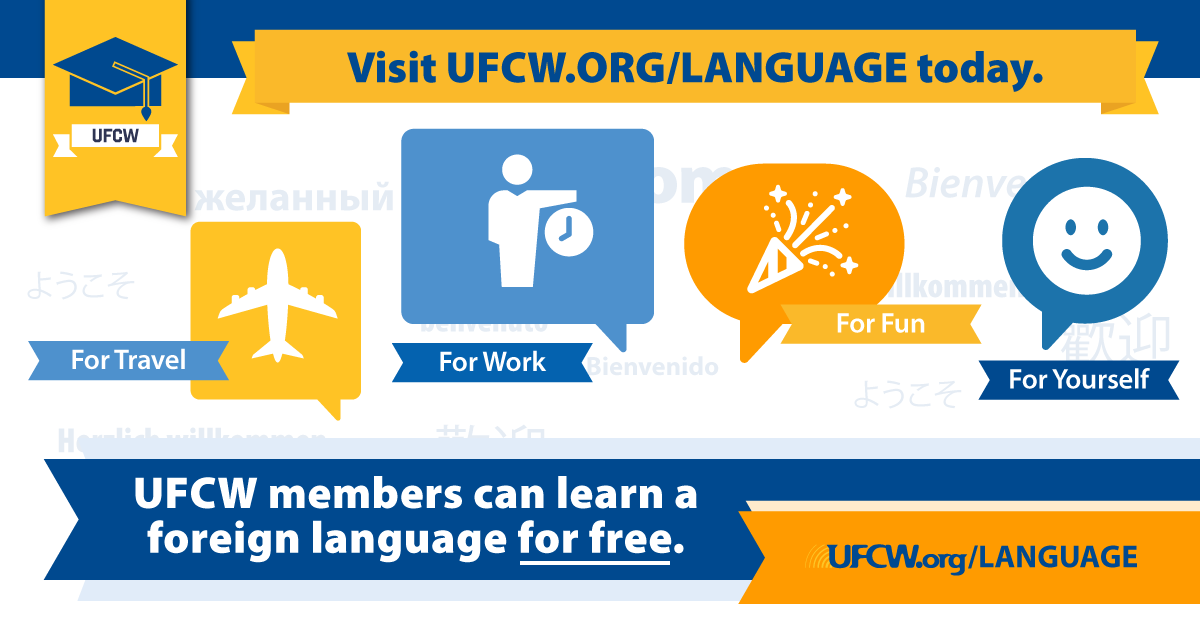